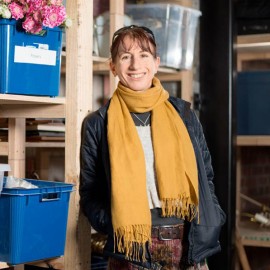 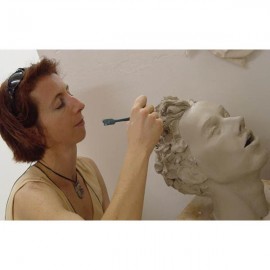 Anneke Bester is a follower of the neo-renaissance movement and is at her best when celebrating the forms of nature. Just as beautiful poetry is 'allowed' to rhyme again, so sculptural pieces are again taking a figurative form, and reflecting the beauty around us. Anneke believes that the viewer has the ability to notice the subtleties of expression in the figurative form, rather than the banal over-expression of contemporary art.

Anneke has been sculpting and painting full-time since she was 16 years old, when she was accepted into art school (Pro Arte; School of Art, Music, Ballet and Drama). She studied Theatre for three years after that. Since this time she has travelled to over twenty countries, and worked in four of them. Her grounding in the sculpting arts began in the cut and thrust of the commercial world, sculpting pieces for hotel projects in South Africa, Mauritius, and Dubai. She also sculpted for the Chronicles of Narnia movie and has been working on other in-production titles.

Anneke’s work is celebrated with a public art commission in Dubai: Eight Bronze life-size falcons were commissioned by one of the biggest property developers, Emaar, for the Dubai Mall, currently the biggest mall in the world. She has also worked on projects for the Maktoums, Ruling Family in Dubai, Atlantis Hotel, Ski Dubai, and other noteworthy projects. Her work is held in private collections in Hong Kong, South Africa, Mozambique, Dubai, Australia, and New Zealand.

If water was a beautiful woman, would we protect her?

In a world where oil is becoming a dirty word and fresh water is our only true gem, we pollute the arteries of mother earth on a daily basis. Anneke Bester takes a stand in this momentous time of realisation. The time in the life of mother earth that is critical to her survival. Anneke is currently spending lots of time in Dubai, surrounded by the sand dunes that is a reminder of what could be New Zealand in the not so distant future. Like many other artists she feels the urgency to instigate change. 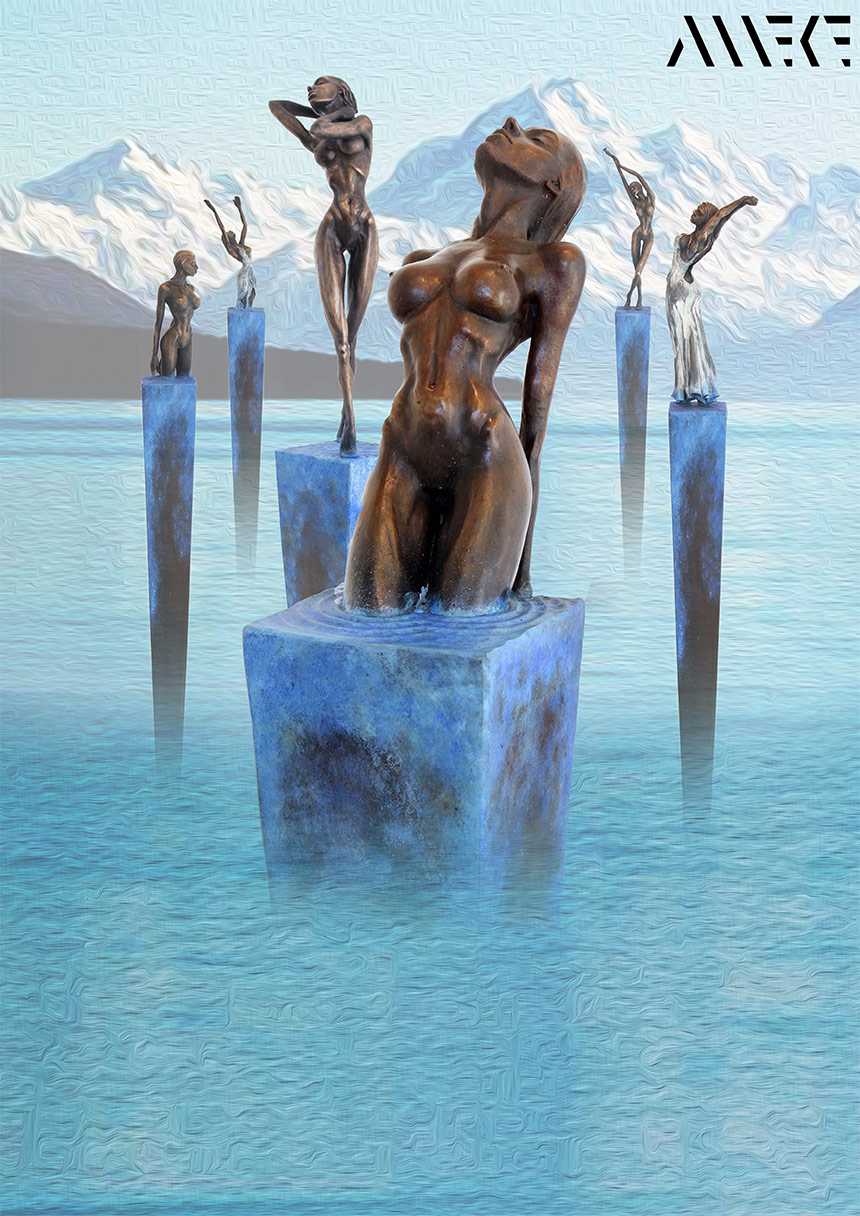